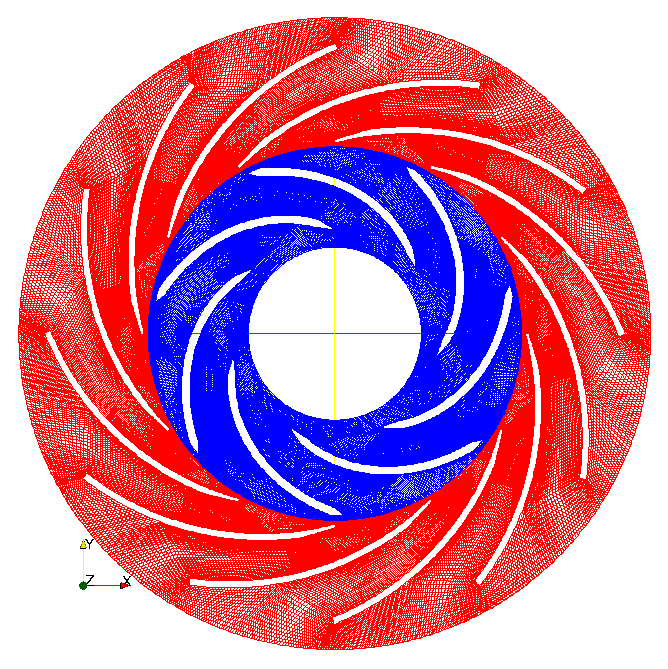 The parameters that are used to define the simpleTurboMFRFoam/ECPGgi2D case are described in the following table: 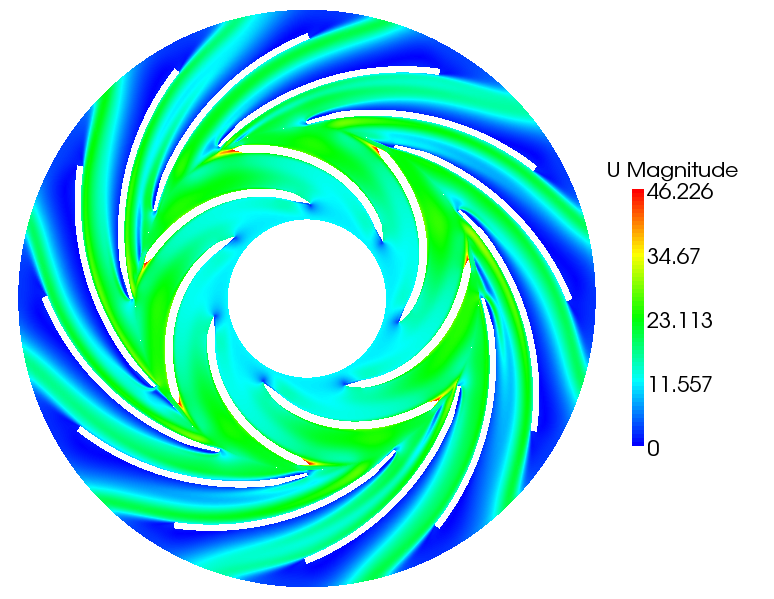 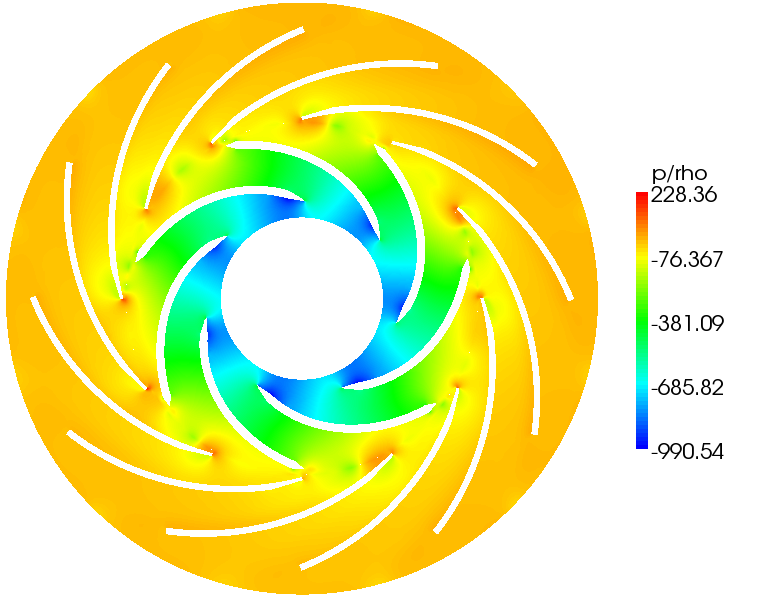 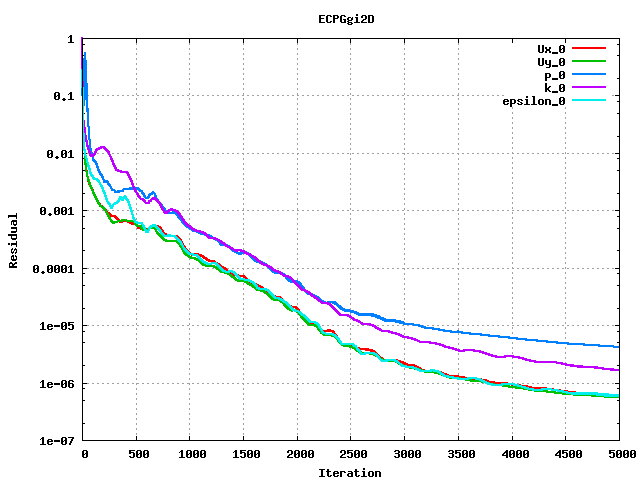 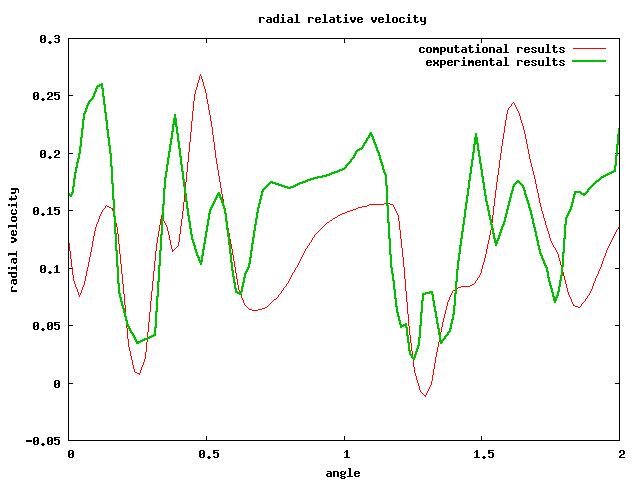 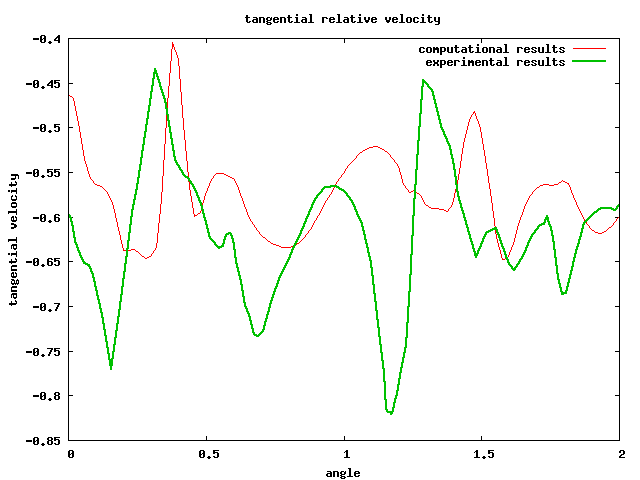